Why I Do What I Do

While we saw so much goodness that came from people during our time with Moriah, we saw that there was still so much room to grow as a society in the way we see and value people with special and medical needs. I saw that not everyone saw Moriah for who she was, nor valued her the way she should have been. Because she didn’t speak, she was often ignored. Because she looked different, I was asked “What’s wrong with her?” (in front of her, might I add). Because I knew of her heart defect in utero, I was asked why didn’t I abort her? When questioning why there weren’t certain medical programs, I was made aware that some people would rather put the funds towards children who didn’t have such severe disabilities. While we were in the sub-acute facility, we saw how little support and acknowledgement she and the children received from the world around them, although they were located in one of the most bustling, wealthiest cities of the country. Also, growing up in an Indian, south Asian culture, I saw the shame and stigma that surrounds having a child with disabilities (thankfully I had a family who loved Moriah wholeheartedly, and treated her no different than any other child).

When I would take Moriah out in public, people would either stare or just walk away. Sometimes, the staring would be so awkward that I would tell Moriah to just wave and say “Hi.” I found that this would allow people to start engaging with her, and create opportunity for conversation.

And so after Moriah died, Hiya Moriah was born. 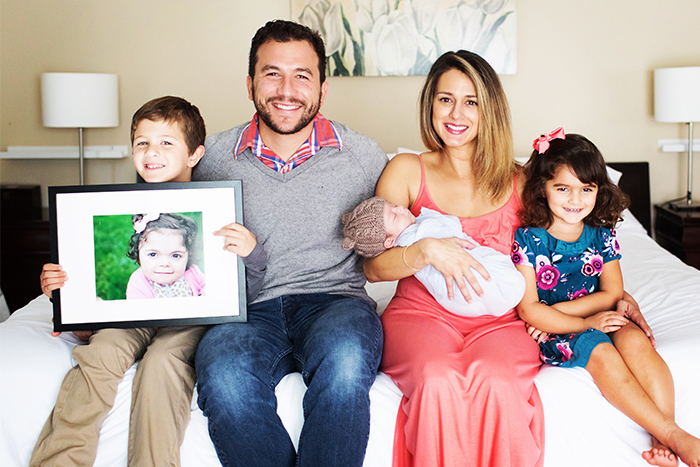